Shanghai’s second annual international digital art festival is being held from 18 October to 18 November 2008. Thanks to the support of the Jean-Luc Lagardère Foundation, Visual System (VS) is representing France at this global event dedicated to digital creation with a project titled “A Digital Experience…. ”. This initiative represents a reaffirmation by the Foundation of its support for avant-garde digital creation in France.

A global encounter dedicated to digital art
The Shanghai eArts Festival, a major international event devoted to the digital arts, is offering a varied month-long programme in different locations throughout the city, thus confirming Shanghai’s place of choice among the world’s great cultural capitals, alongside New York, London and Paris.
The theme of this second edition is the “Urbanized Landscape” – a theme that foreshadows the 2010 World Expo, with its slogan: “Better City, Better Life”.
The world’s leading international new media arts organizations are participating in this festival, including the Austrian organization Ars Electronica, the American MIT Lab, the Japanese ICC, the German ZKM, the Dutch V2 and the Italian organization Fabrica. 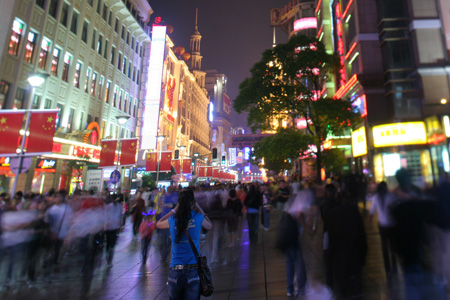 “A Digital Experience…. ” by VS: French digital arts on the international scene
Created in the spring of 2007 by young French artists, VS is an organization that is developing new methods of digital creation, with the goal of promoting interaction between artists the world over. It is representing France during the festival and is being supported by the Jean-Luc Lagardère Foundation.

The programme proposed by VS is structured around two projects: an artists’ residence and a ubiquitous urban game project.

Through the launch of a video blog – www.adigitalexperience.com – , VS is inviting Internet users to participate in the creation and production stage of its programme. VS hopes to offer everyone – novices and connoisseurs alike – a unique window on an art form in constant evolution from both an artistic and technological point of view. 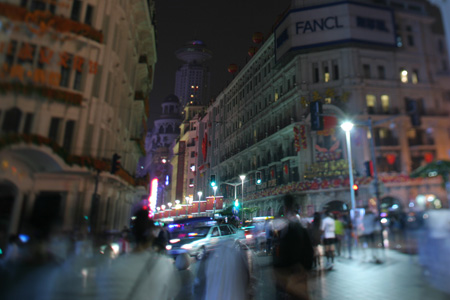 Created in the spring of 2007, the organization chaired by Valère Terrier, is comprised of young French artists concerned about developing new modes of digital creation, with the goal of promoting interaction between artists at the international level.