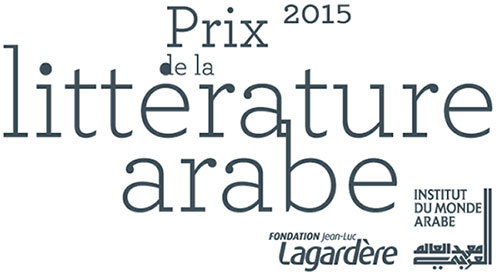 The Arab Literature Prize, created in 2013 by the Jean-Luc Lagardère Foundation and the Institut du Monde Arabe, awards a writer from the Arab world who has authored a published work – a novel or a collection of short stories or poems – in French or translated from Arabic into French, on the theme of Arab youth. The winner receives €10,000.

A number of titles are chosen by a selection committee from works published between 30 May 2014 and 30 May 2015. These are submitted to members of the judging panel, who then meet under the chairmanship of Pierre Leroy, co-manager of the Lagardère group, to select the prize winner.
The winner will receive their award during a ceremony to be held at the Institut du Monde Arabe in autumn 2015.