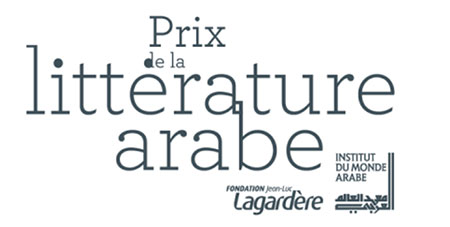 This literary award, established in 2013 by the Jean-Luc Lagardère Foundation and the Arab World Institute, recognizes an emerging writer from a member country of the Arab League who has written a work (a novel or a collection of short stories or poems) published in French, or translated from Arabic to French, relating to the theme of Arab youth. The winner of the award receives €10,000.

A number of books will be chosen by a selection committee from those published in the past year. At the end of the summer, these will be submitted to the jury members, who will meet under the chairmanship of Pierre Leroy, co-manager of the Lagardère Group, to select the winner.

He or she will be presented with the prize at an awards ceremony to be held at the Arab World Institute at the end of the year.

Arab World Institute
A private-law foundation opened to the public in 1987, the Arab World Institute is the fruit of a partnership between France and all the Arab member countries of the Arab League, the purpose of which is to introduce and raise awareness among French and European audiences of the Arab world’s contribution to global civilisation and to promote dialogue between east and west.