The Love Hypothesis by Ali Hazelwood edited by Contraluz

THE ROMCOM OF THE YEAR! TIKTOK MADE ME BUY IT! 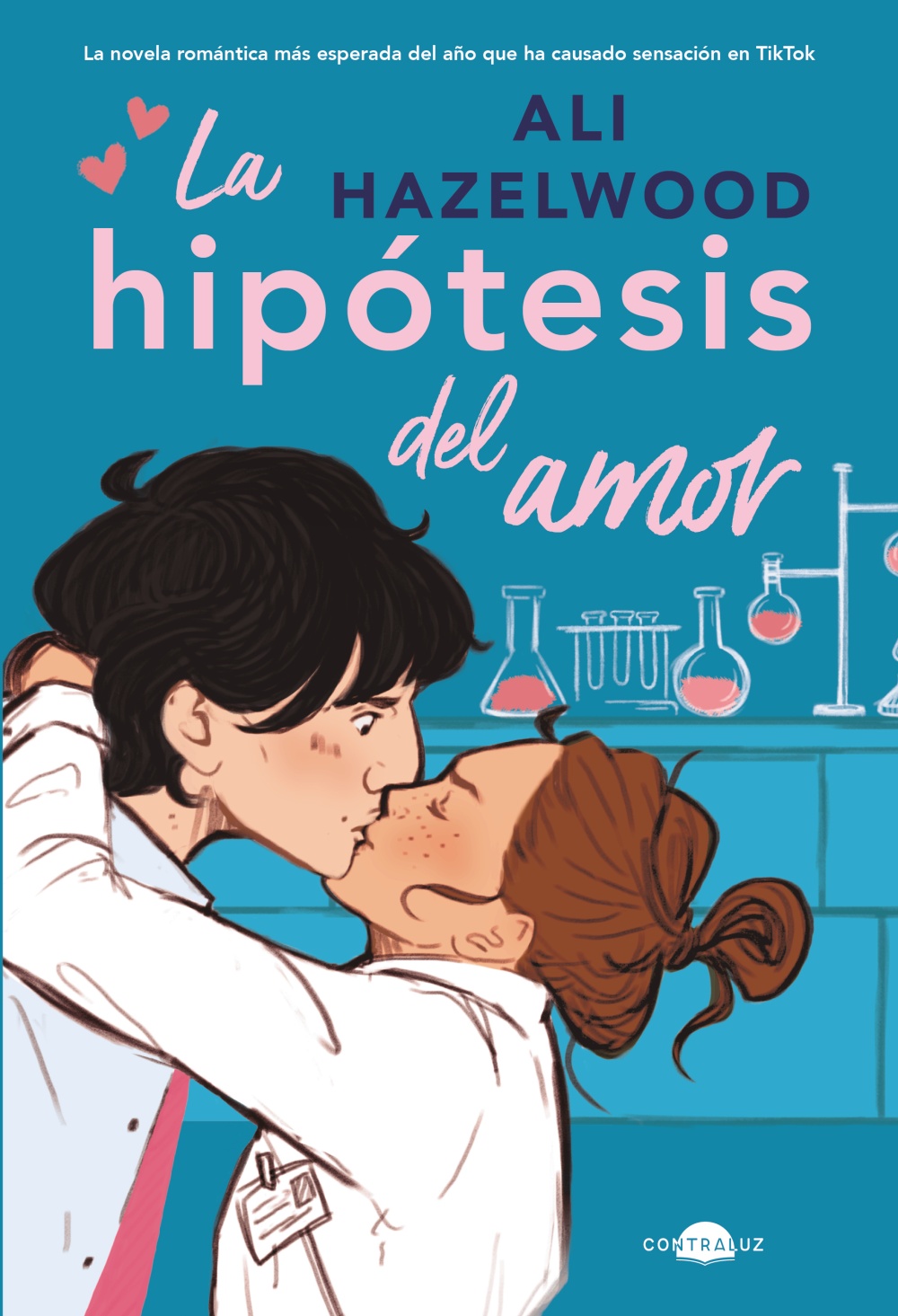 When a fake relationship between scientists meets the irresistible force of attraction, it throws one woman’s carefully calculated theories on love into chaos. As a third-year Ph.D. candidate, Olive Smith doesn’t believe in lasting romantic relationships but her best friend does, and that’s what got her into this situation.

Ahn is in love with Olive’s ex, but will never make a move since she’s a good friend. Convincing Anh that Olive is on her way to a happily ever after was always going to be tough, since scientists require proof. So, like any self-respecting woman, Olive panics and kisses the first man she sees.

That man is none other than Adam Carlsen, a young hotshot professor and well-known ass. Which is why Olive is positively floored when he agrees to keep her charade a secret and be her fake boyfriend. But when a big science conference goes haywire and Adam surprises her again with his unyielding support (and his unyielding abs), their little experiment feels dangerously close to combustion.

Olive soon discovers that the only thing more complicated than a hypothesis on love is putting her own heart under the microscope. 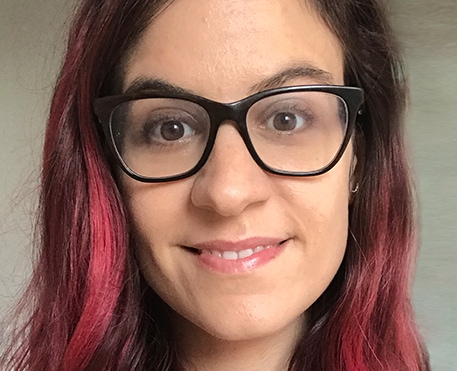 Ali Hazelwood is a multi-published author-alas, of peer-reviewed articles about brain science, in which no one makes out and the ever after is not always happy. Originally from Italy, she lived in Germany and Japan before moving to the U.S. to pursue a Ph.D. in neuroscience. She recently became a professor, which absolutely terrifies her.

When Ali is not at work, she can be found running, crocheting, eating cake pops, or watching sci-fi movies with her two feline overlords (and her slightly-less-feline husband).