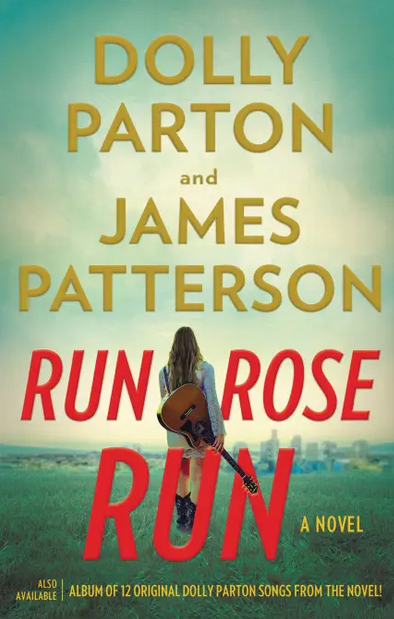 From America’s most beloved superstar and its greatest storyteller-a thriller about a young singer-songwriter on the rise and on the run, and determined to do whatever it takes to survive.

Every song tells a story.

She’s a star on the rise, singing about the hard life behind her.

She’s also on the run. Find a future, lose a past.
Nashville is where she’s come to claim her destiny. It’s also where the darkness she’s fled might find her. And destroy her.

Run, Rose, Run is a novel glittering with danger and desire-a story that only America’s #1 beloved entertainer and its #1 bestselling author could have created. 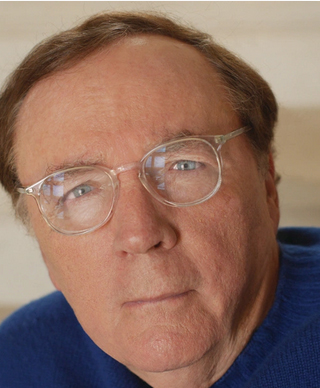 James Patterson
James Patterson is the world’s bestselling author, best known for his many enduring fictional characters and series, including Alex Cross, the Women’s Murder Club, Michael Bennett, Maximum Ride, Middle School, I Funny, and Jacky Ha-Ha. Patterson’s writing career is characterized by a single mission: to prove to everyone, from children to adults, that there is no such thing as a person who “doesn’t like to read,” only people who haven’t found the right book. He’s given over a million books to schoolkids and over forty million dollars to support education, and endowed over five thousand college scholarships for teachers. He writes full-time and lives in Florida with his family.

Dolly Parton
Dolly Parton is a singer, songwriter, actress, producer, businesswoman, and philanthropist. The composer of over 3,000 songs, she has sold over 100 million records worldwide, and given away millions of books to children through her nonprofit, Dolly Parton’s Imagination Library.