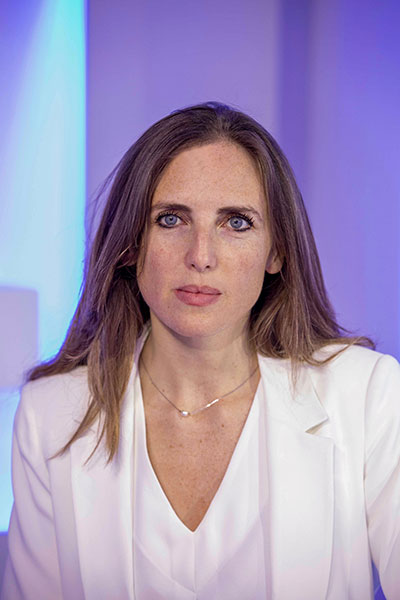 Lagardère SA is announcing the appointment of Pauline Hauwel as Group Secretary General, succeeding Pierre Leroy, who held the position in addition to his duties as Co-Managing Partner and then Deputy Chief Executive Officer.

Previously Deputy Secretary General, Pauline Hauwel will be reporting to General Management and will oversee the following corporate functions of Lagardère: governance, legal, corporate communications, CSR, risk, compliance and internal control, real estate, and IT.
She has been a member of the Executive Committee since 2021 and is Secretary to the Board of Directors of Lagardère SA.

Pierre Leroy commented: “I am delighted to welcome this appointment, which concludes what I believe has been an exemplary, meticulously prepared handover. I have great confidence in Pauline, who has a deep understanding of how the Group works, its key players and stakeholders. With her widely recognised skills, broad experience and strong personal commitment, she is the natural choice to take on the important responsibilities that have been entrusted to her.”

After graduating in corporate law in 2002, Pauline Hauwel began her career in a law firm in the United States before joining the Lagardère group Legal Department in 2005, where she was in charge of mergers and acquisitions, dealing with various investments in sports and digital as well as with the disposals of the international magazine businesses and of the stake in Canal+ France. In 2014, she took up the position of head of Securities and Corporate Law, managing various shareholder-related matters for Lagardère SA. In January 2020, she was appointed deputy to Pierre Leroy at the Group’s General Secretariat, where she oversaw Lagardère’s transformation into a joint-stock company. In May 2021, she was also named Chief of Staff to Pierre Leroy in his capacity as Chairman and Chief Executive Officer of Hachette Livre.

Created in 1992, Lagardère is an international group with operations in more than 40 countries worldwide. It employs some 28,000 people and generated revenue of €4,439 million in 2020.
The Group is structured around two priority divisions: Lagardère Publishing (Book and e-Publishing, Mobile and Board games) and Lagardère Travel Retail (Travel Essentials, Duty Free & Fashion, Foodservice).
The Group's operating assets also include Lagardère News and Lagardère Live Entertainment.
Lagardère shares are listed on Euronext Paris.
www.lagardere.com