The 2018 Arab Literature Prize (worth €10,000), created by the Arab World Institute and Jean-Luc Lagardère Foundation, has been awarded to British-Egyptian writer Omar Robert Hamilton for his novel La ville gagne toujours (Gallimard/Du monde entier Collection) translated from US English (The City Always Wins: A Novel) by Sarah Gurcel. 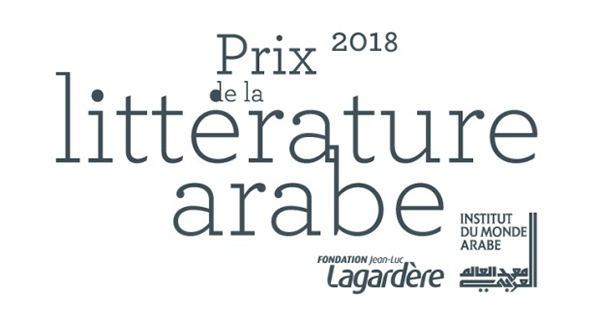 The jury, chaired this year by Alexandre Najjar (writer and editor of L’Orient littéraire) in the absence of Pierre Leroy, chose Omar Robert Hamilton’s book, describing it as “a powerful first novel, skillfully written, which plunges us into revolutionary Egypt in 2011 and paints moving portraits of young Egyptians fighting for freedom.” 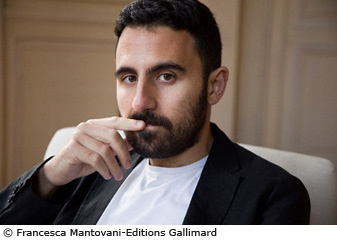 Omar Robert Hamilton was born in London in 1984. After reading English at Oxford, he made a number of short films and co-founded the Palestine Festival of Literature. He was in Cairo during the revolution, filming the rallies on Tahrir Square in January and February 2011 before helping to set up the Mosireen collective whose initial mission was to document the demonstrations in Egypt. Omar Robert Hamilton now lives in Cairo. La Ville gagne toujours (translated from English by Sarah Gurcel) is his first novel. 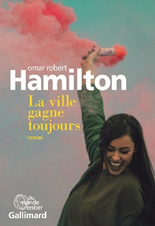 La Ville gagne toujours
2011, Cairo. The streets are filled with shouts and groans. Stones, grenades and slogans rain down on the army. Women are assaulted. The hospitals are overflowing, as are the morgues. The Egyptian people are rising up against Mubarak’s regime. Khalil, Mariam, Hafez and their friends are organizing the resistance movement. Khalil left the USA to come and fight alongside his people. Mariam is looking after the wounded, supplying infirmaries and helping get arrested protestors released. Hafez is documenting the fighting and posting his photos on social media. Together they run the Chaos collective, a multi-media communication tool they use to broadcast news, programmes, videos and calls for demonstrations. Each time they take to the streets, they are filled with the same hope for a better future and a fairer world. The revolution is underway and will change the course of their lives forever.

The prize-giving ceremony will be held on 24 October at 7 pm at the Arab World Institute in the presence of its President, Jack Lang, Pierre Leroy, co-managing partner of Lagardère SCA and managing director of the Jean-Luc Lagardère Foundation, the prize winner and luminaries from the worlds of the arts and literature.

The prize winner will also be the special guest at the Arab World Institute’s literary encounter on 27 October from 4.30 to 5.30 pm.

The only French literary award for Arab literature

The prize, created in 2013 by the Jean-Luc Lagardère Foundation and the Arab World Institute, is the only French award recognizing Arab literary creativity. The prize promotes the work of a writer who is a national of an Arab League country and author of a literary work written or translated into French. The founders of the prize aim to enhance and disseminate Arab literature in France at the height of the autumn literary season.